Unfortunately, there is no universal answer to the question of which language is easiest to learn. First, it depends on what language is your native language. Secondly, on whether you already know any foreign languages and translate english to hindi. Thirdly, on your motivation: are you enthusiastic enough to start regular classes?

What is the easiest language to learn 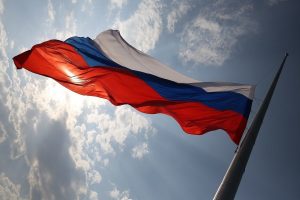 But suppose we are talking about a Russian-speaking person who is determined to learn a foreign language.

The easiest way for a native speaker of Russian will be to learn one of the languages ​​​​of the Slavic language group: Eastern (Ukrainian, Belarusian), Southern (Bulgarian, Serbo-Croatian, Slovenian) or Western Slavic (Czech, Polish, Slovak).

Next come the Romance languages: French, Portuguese, Italian, Spanish and others. Even English, many experts recommend studying after French to simplify the learning process. Dutch, for example, is best learned after English, and Yiddish after German.

Due to the complexity of Russian grammar, it is quite easy for native Russian speakers to master other languages, but there are stumbling blocks for us too. Thus, the Turkic languages ​​(Turkish, Azerbaijani, Tatar, Uzbek and others) or Finno-Ugric languages ​​(Hungarian, Finnish, etc.) are not easy for native speakers of the Russian language. It is not easy for foreigners (not only Russian speakers) with Chinese. At the same time, apparently, the most difficult thing is not to memorize hieroglyphs or cramming grammar – all this is quite comprehensible – it is most difficult for foreigners to cope with colloquial speech. The tonal system of pronunciation and the huge number of dialects makes it difficult to interact with native Chinese speakers. It takes students several years to simply learn to understand Chinese speech. Many never reach the level of fluency in the language. 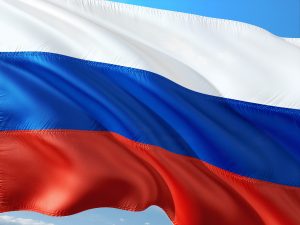 However, in some way, the division of languages ​​into simple and complex is nothing more than a convention. Polyglots say that after mastering three foreign languages, you can say that you will receive all the rest as a gift. At the very least, their study will be given to you very simply. In addition, it makes sense to focus primarily on the demand for languages ​​in general and on the need for these languages ​​specifically for you. Any language will be easy to learn when you are motivated, and not easy if you yourself do not fully understand why you are learning it.

There is also an opinion among scientists that the main thing in learning foreign languages ​​is to acquire basic knowledge: the most popular grammatical constructions and the minimum lexical set. Everything else, as they say, is a matter of technique, or rather, your perseverance and perseverance.